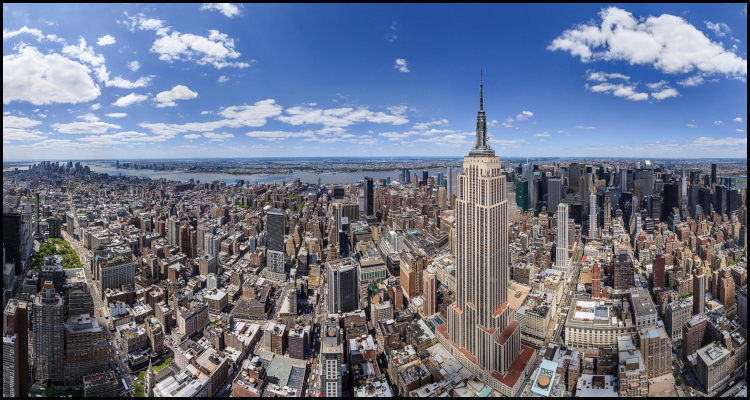 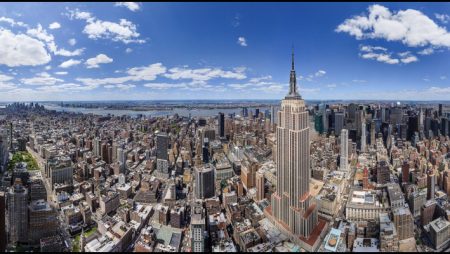 In eastern New York state, local politicians have reportedly rescinded a proposal that may have already influenced a casino resort to be built on Manhattan Island.

According to a report Wednesday from the New York Post, a proposal to allow Las Vegas-style real estate for the urban area was included in the state budget for the coming year. Supporters allegedly hoped to lift an existing moratorium on such projects in hopes of attracting players from across the region and immediately generate a projected $1.5 billion licensing fee while creating hundreds of full-time jobs.

The newspaper reported that many operators, including the likes of Bally's Corporation, Wynn Resorts Limited and Las Vegas Sands Corporation have agreed to a potential budget to bring the plan to a casino resort (the island is home to approximately 1.6 million people).

However, state lawmakers reportedly passed the annual budget on April 6 without a casino measure due to a dispute between New York Governor Andrew Cuomo (pictured) and Manhattan representatives on the New York City Council.

Some of those members object to the idea of moving such a convenient gambling establishment to the center of the nation's largest city and have allegedly appealed to the Legislature for special rights that would allow them to decide on any proposals.

Cuomo was concerned about giving the powerful island district any special decision-making rights because of concerns that the move could set a precedent for subsequent budget negotiations. A measure favoring the casino allegedly could not be passed without such a concession and, consequently, the project was shelved. 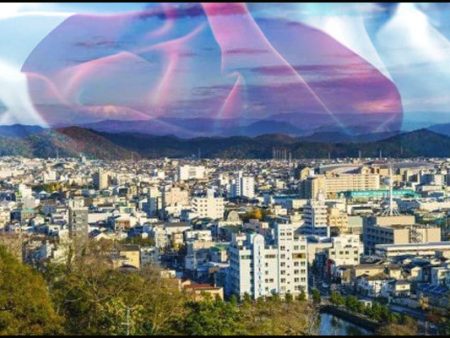 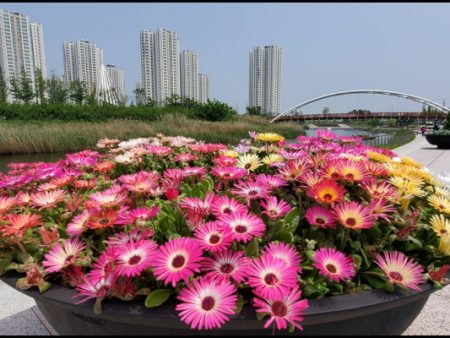 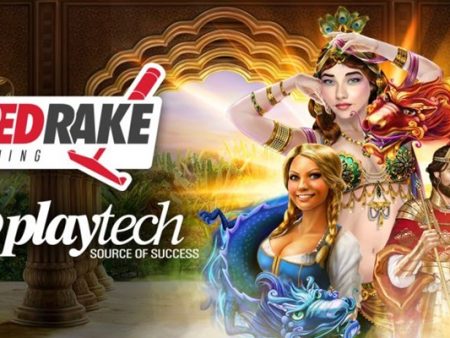