The game was suspended after the Danish midfielder fell on the pitch at Parken Stadium in Copenhagen.
Christian Eriksen was given artificial respiration right on the pitch after he collapsed during the Denmark-Finland game. 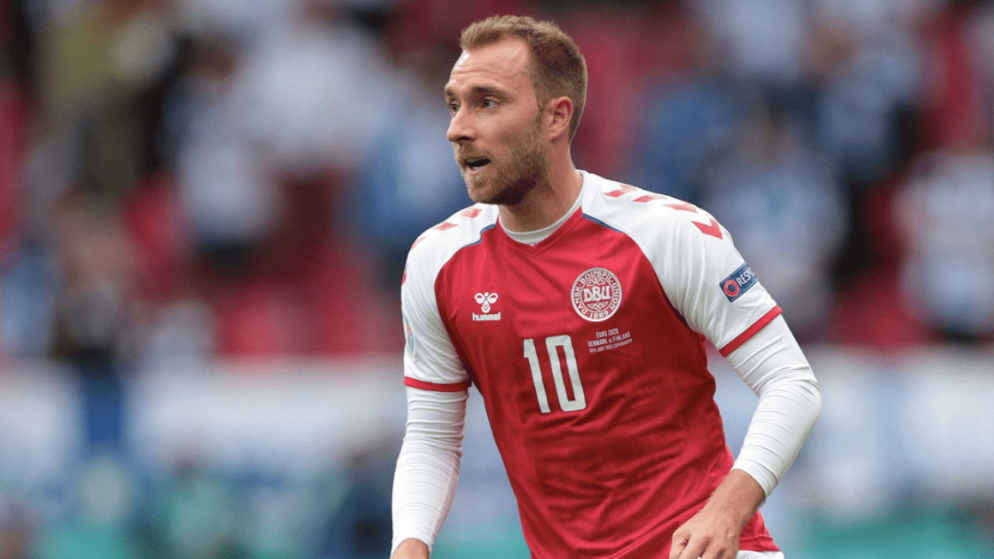 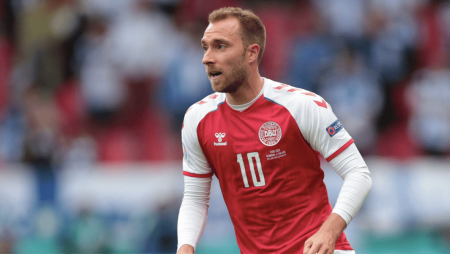 Christian Eriksen was given artificial respiration right on the pitch after he collapsed during the Denmark-Finland game.

Denmark's Euro 2021 opener against Finland in Copenhagen was suspended after Danish player Christian Eriksen collapsed on the field of play. The medical staff rushed after him, while his teammates, opponents and coaching staff were clearly stunned by the scenes unfolding at Parken Stadium.

Teammates formed a shield around the former Tottenham player while fans in the stadium were visibly stunned by the incident and some cried. Referee Anthony Taylor called a stoppage shortly before half-time and the Finnish players withdrew to the changing room. The Danish players remained on the pitch while doctors attended to Eriksen.

Finland are eliminated from the winners thanks to Joel Pohjanpalo's goal in the second half.

Don't miss other news from the experts on the website iGamingTop.com
Read More